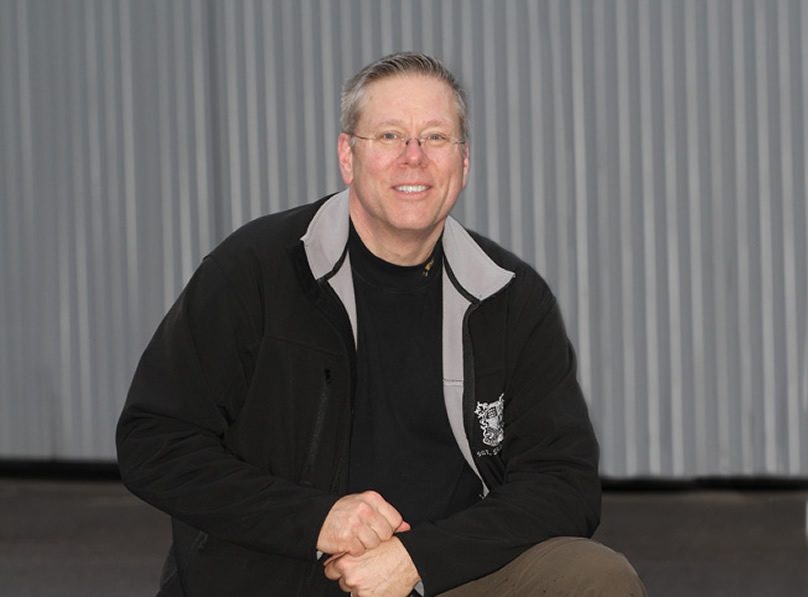 Most of Steve White’s 39 year law enforcement career has been in K-9. He is the only person to have served as a handler, trainer, and supervisor for the Seattle Police Canine Unit. Accredited as a Master Trainer in 1993 by the Washington State Police Canine Association, Steve is also a past Executive Board Member of that body. He served as Vice President of the Certification Council for Professional Dog Trainers, and is a consultant and instructor for the K9 Academy for Law Enforcement. Steve has instructed at seminars in the U.S., Australia, Belgium, Canada, China, Finland, Japan, Mexico, New Zealand, Spain, and the United Kingdom. He has served as a primary instructor for Karen Pryor’s ClickerExpo and the Karen Pryor Academy for Animal Training & Behavior. His articles have appeared in police K-9 and dog training publications in the U.S., Australia, Japan, and Canada. He specializes in teaching behavior modification, tracking, and scent work through the use of positive reinforcement-based operant conditioning. He provides consultation and training to K-9 units on administrative and legal issues, and has been recognized as an expert witness by Washington and Federal courts in Police K-9 and dog behavior matters.