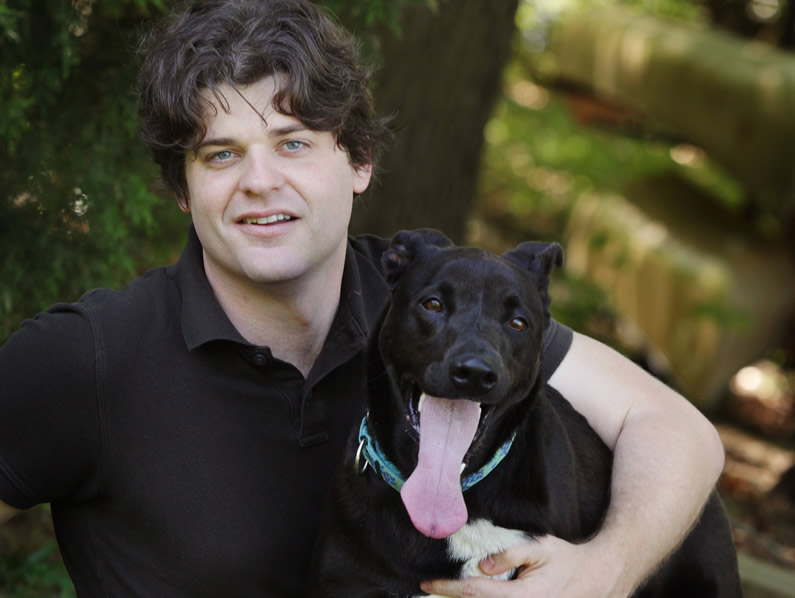 Dr. Brian Hare is a scientist and New York Times bestselling author. Hare is an associate professor of evolutionary anthropology at Duke University in North Carolina and a member of the Center for Cognitive Neuroscience, which is a division of the Duke Institute for Brain Sciences. Hare received his Ph.D. from Harvard University, and subsequently founded the Duke Canine Cognition Center when arriving at Duke University. Hare’s publications on dog cognition are among the most heavily cited papers on dog behavior and intelligence.

In 2004, the German Federal Ministry of Education and Research and the Alexander von Humboldt Foundation named him a recipient of the Sofja Kovalevskaja Award, Germany’s most prestigious award for scientists under age 40. In 2007, Smithsonian magazine named him one of the top 37 U.S. scientists under the age of 36.

Hare’s first book, The Genius of Dogs is a New York Times Bestseller.

Join Victoria for the online dog training event of the year: 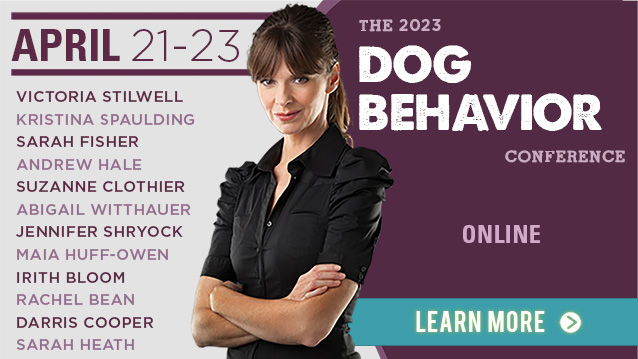